He observed and interpreted life through the broad, universal understanding of the genuine artist, and his brush lent to a large range of themes the same conviction, the same triumph of idea over medium.

​Regardless of the subject, he entered firmly into the spirit of it with the eloquence of line, a living color, and control of mood that reveal extraordinary power. Max Bohm handled big, strong phases of nature and emotion - the raw material of life. With him strength was never forced, for it came from within, voicing itself as simply as great melody. ​ 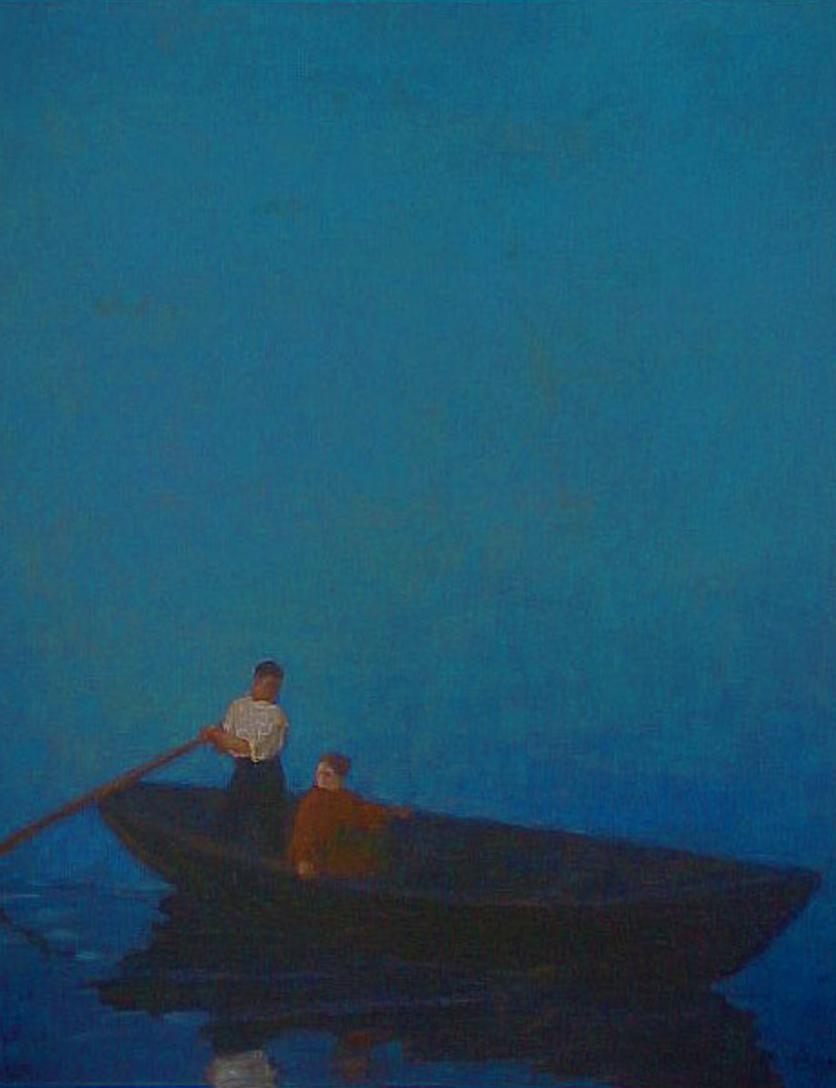 Anne Packard's Grandfather, Max Bohm (born 1868) was born in Cleveland, Ohio, and died in Provincetown, Massachusetts, in 1923. From age 19, most of his life was spent in Europe where he was recognized as one of the foremost American painters of his generation.

​He was practically unknown in the United States until late in his career when he began exhibiting here and receiving the highest critical and public acclaim. His work is included in the collections of the Smithsonian Institution and the National Gallery in Washington, DC, the Luxenbourg Gallery in Paris, and other leading museums here and abroad. In describing Max Bohm's art, one New York critic wrote in 1927: The work of this painter achieves the rare mastery of combining great sincerity with versatility. 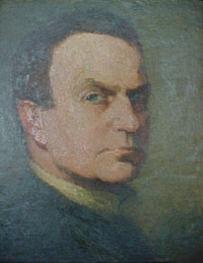